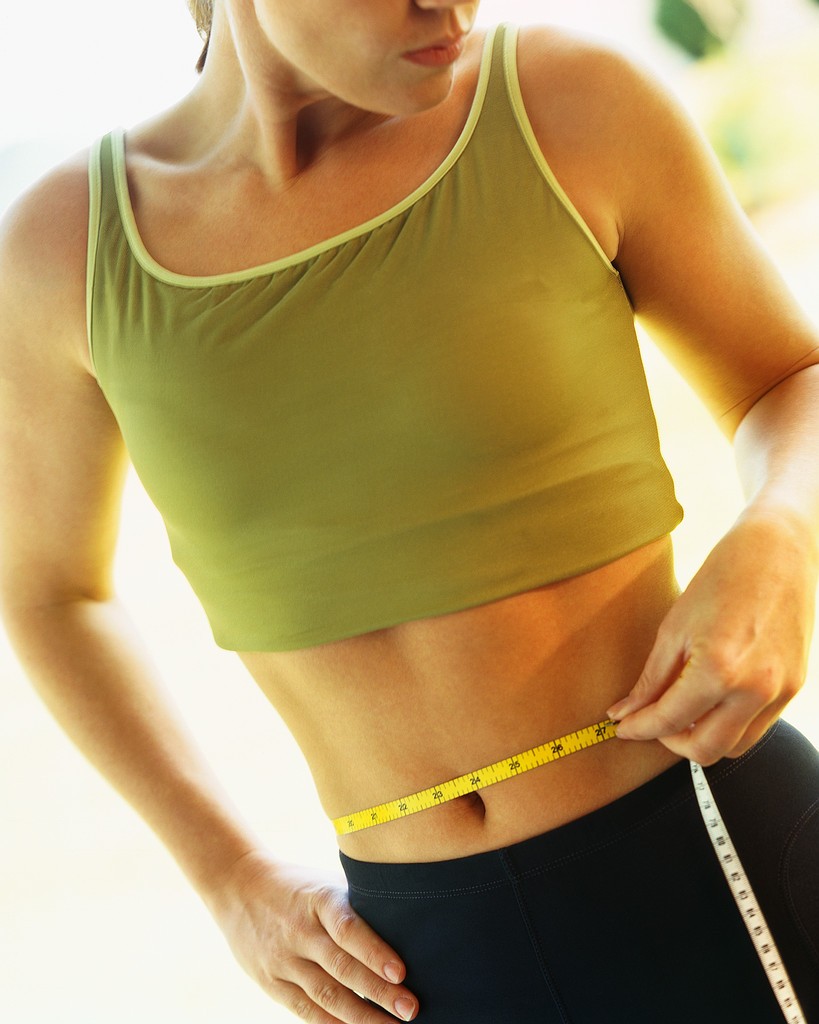 Being obese or overweight heightens the risk of at least seven types of cancer, researchers say
More than 22,000 Britons suffer cancer every year because they are too fat, claim researchers.
Being obese or overweight heightens the risk of at least seven types of the disease, including breast, bowel, pancreatic, womb, kidney, oesophagus and gall bladder.
Academics from the World Cancer Research Fund say that excess fat is the second biggest cause of cancer after smoking.
They have calculated that being overweight or obese is directly responsible for 22,138 cases every year.
This toll includes 7,752 cases of breast cancer, 5,753 of the bowel and 2,978 affecting the womb.
The figure is far higher than previous estimates, which have linked being obese or overweight to 17,000 cases annually.
Last year just over 320,400 people were diagnosed with cancer, according to figures from Cancer Research UK.
The latest calculations mean that 1 in 14 cases are caused by being overweight.
Professor Alan Jackson, chairman of the WCRF panel which calculated the figures, said: ‘A significant number of cancer cases could be prevented by people maintaining a healthy body weight.
‘Through keeping levels of body fat low, a lot of people will avoid getting cancer in the first place – forestalling the pain and anguish associated with the disease.’
The WCRF is carrying out an ongoing study looking at existing research to try to estimate how many cancers are caused by people’s lifestyles

More…
Sunbeds ‘raise risk of ALL skin cancers’ especially among those who use device before age 25
The agony of PRE-NATAL depression: It strikes one in eight pregnant women, but many of us don’t even know it exists
This figure is essentially an estimate of body fat and takes into account a person’s weight compared with their height.
Last year, a study found that 134,000 cases of cancer could be prevented every year through simple lifestyle changes.
Smoking was found to be the biggest cause and was responsible for 61,000 cases last year, according to academics from Oxford University.
But they calculated that obesity was linked to only 17,000 cases of cancer.
They admitted their calculations were probably ‘conservative’ however and it is likely that excess fat triggers many different types of cancer.

People who are overweight or obese are increasing their risk of being diagnosed with cancer, scientists have warned
At the time, Dr Rachel Thompson, of the WCRF, said: ‘We hope this helps to raise awareness that cancer is not simply a question of fate and that people can make changes today that can reduce their risk.
‘Thousands of cases of cancer in the UK could be prevented by maintaining a healthy weight, being regularly physically active and eating a plant-based diet without too much salt, alcohol or red and processed meat.’
The WCRF has previously warned that the number of Britons diagnosed with cancer will double by 2050 unless urgent action is taken to stem the rising tide of obesity.
It is thought that high levels of fat can ‘feed’ cancer by disrupting the body’s delicate balance of hormones.
For example, the female sex hormone oestrogen is known to fuel breast cancer.
Fat stored around the waist is particularly dangerous and is strongly linked to bowel cancer.
It is predicted that, if nothing is done to tackle obesity, around half of men in England will be obese by 2040 with women not far behind.

‘Fit for You’ Personal Trainers can help you make the commitment to apply the advise, and achieve that healthier, fitter, better looking You!