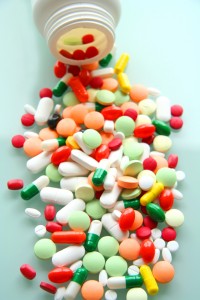 Nearly 20 million older patients have been given the wrong drug during emergency treatment over the past few years, a new American study has discovered. Overall, around 17 per cent of older patients will be given the wrong, or the ‘inappropriate’, drugs when they are admitted to a hospital emergency ward. Researchers from the University of Michigan made the discovery when they analysed the records of 470,000 patients aged over 65 who were admitted to an emergency ward in the USA between 2000 and 2006. Doctors are not aware of the right drugs and dosages to give to older patients, say the researchers – as a result, the risks involved outweigh any benefits of the drugs. The problem may be even worse than the study suggests, say the researchers. They didn’t evaluate for possible interactions between the different drugs, and so the potential harm could be even greater than their study suggests. (Source: Academic Emergency Medicine, 2010; 17: 231).